For Governor
of South Carolina

William was born on January 25, 1948 to Emma Eliza Mason (Mother) and David Williams (Father). William’s mother and father had eight children together. The first four children each died early in life. The last four children lived, which were two boys and two girls. William Henry Williams is the baby of that union. 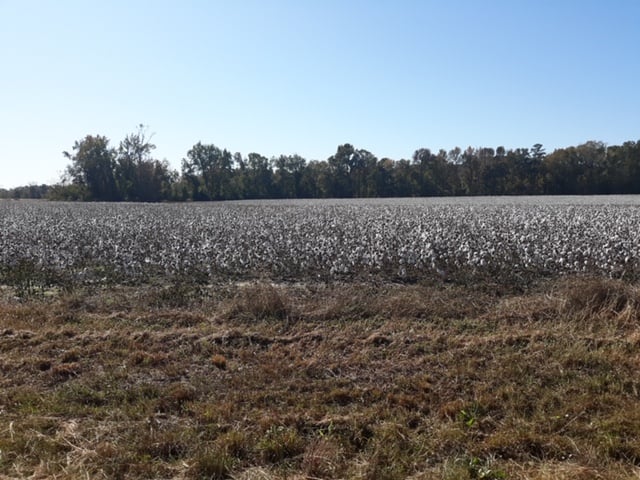 Even though William’s father did his best for the family, life as it continued to unfold was tough during those times. The family was dirt poor. The family had poor housing, which had no running water or a dependable sewage system. Putting food on the table during some of those times meant that everyone in the home had to do their part, which consisted of working the cotton fields or some type of farm work. William’s father mainly did day labor jobs or plant work. School for the children at that time could never be a priority; survival came first. 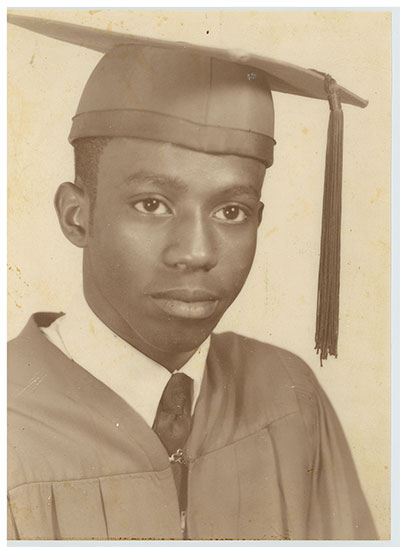 One summer while Williams was still in high school, he and several other boys were able to become part of a governmental youth program that was located in Williams’s hometown. While the complete mission of the youth program was not known by Williams, he did know that some summer employment had become available if the youth signed up for that part of the program. Also, while the youth were hired and paid by the youth program, the actual work to be done was with the city. The plan was agreed upon by both parties, the youth program and the city.
Williams described the work as mixed: some easy and some tough. One tough job Williams remembers was working on the garbage truck. The need for one of the youth to work on the garbage truck sometimes may have arrived if there was a shortage of filling a needed position for a day or a certain period. Williams was asked on more than one occasion to work on the garbage truck, and each time he was asked, he always said yes or yes sir. Also, Williams went out and gave the job his very best effort. That type of mindset by Williams may have come from Williams being raised up working in the cotton fields and the farming environment early on in life where hard work and your best effort were always the norm and not the exception. 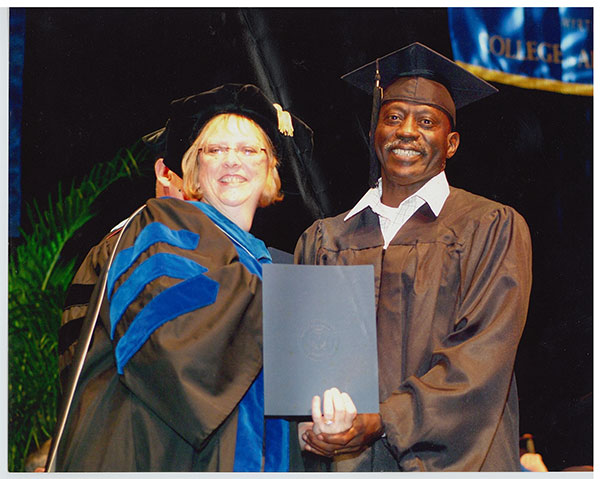 Williams was very grateful for being given an opportunity by the youth program and the city—for their concern in seeing the need to make the youth and youth program successful. Williams never worked on a garbage truck since that time. However, he believes that type of working experience has helped mold him in so many positive ways.

William’s family loved him, and William learned to strive to do his very best. Also, William learned that, yes, there is a God, and prayer changes things. So, as fate would have it, when William was in high school, he started dating a childhood playmate, JoAnn Johnson, who became his future wife, and together they had five children. 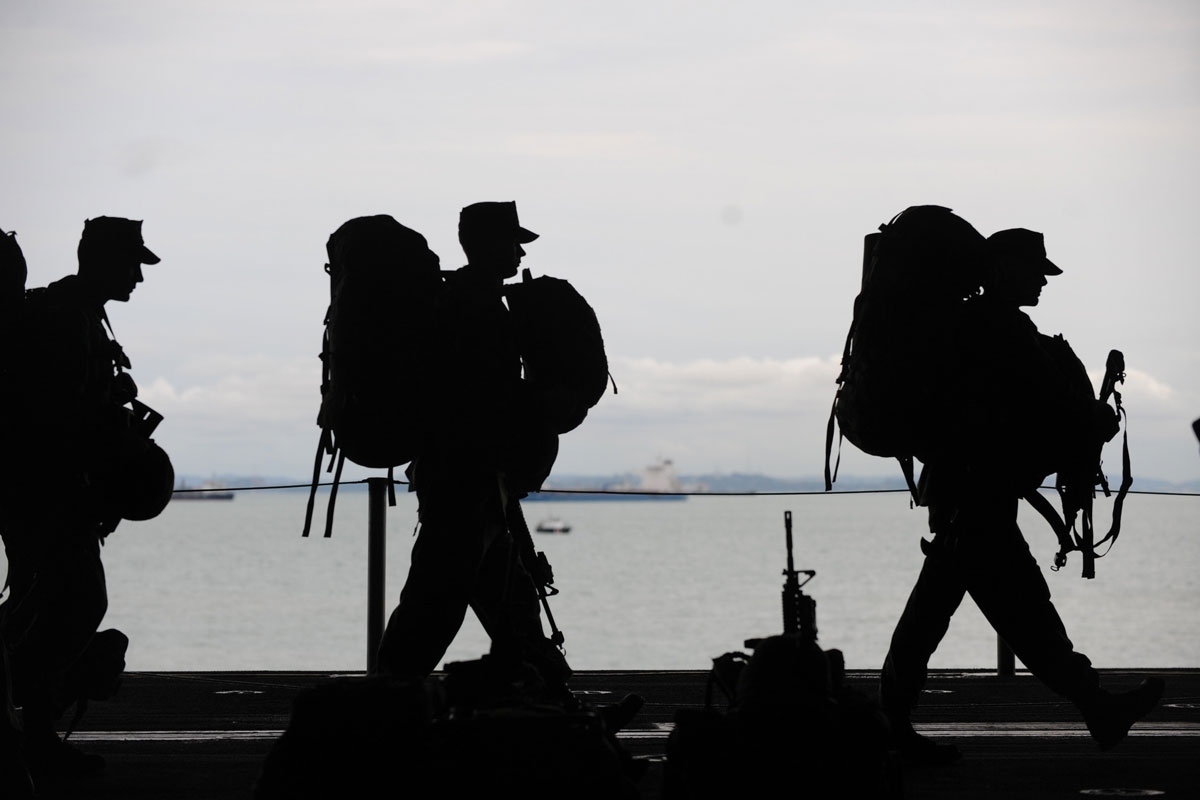 William served in Vietnam from 1968-1969. After the military, he graduated with a BS degree in Business Administration from South Carolina State University. He would later go on to earn his MBA from Webster University in Myrtle Beach, SC. Afterward, William applied for and got accepted into the Capella University Doctoral (Ph.D.) program. That acceptance was huge because Williams had been looking forward to one day being addressed as "Doctor William H Williams," especially after remembering that it was not too long ago in the distant past that he had failed the second grade and the fourth grade. Williams began his studies at Capella University and was really enjoying the experience of working on his Ph.D. However, fate took over, and William shortly after beginning his Ph.D. program had to withdraw from Capella University for personal reasons.

From 1974-2003, Williams worked for the US Postal Service for approximately 28 years. During his career, he spent 10 years as a Part Time Flex (PTF) clerk/carrier and the remaining approximately 18 years in management as postmaster. 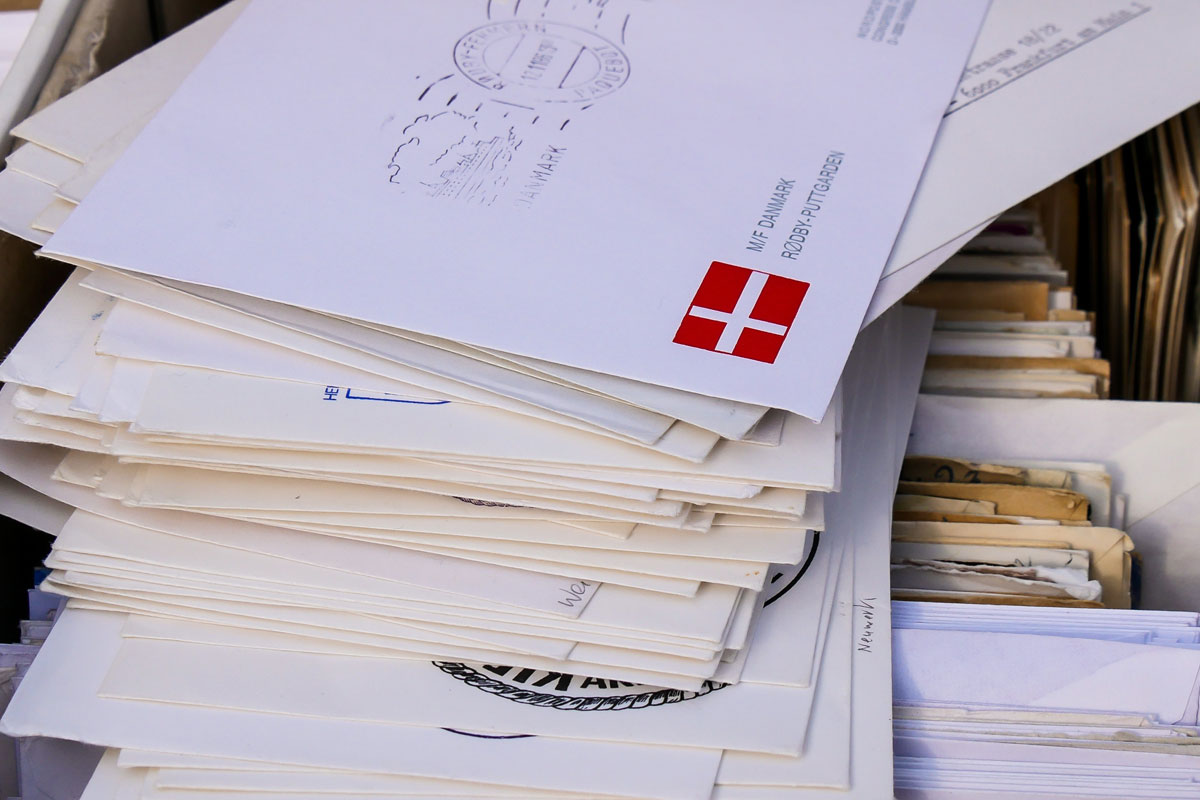 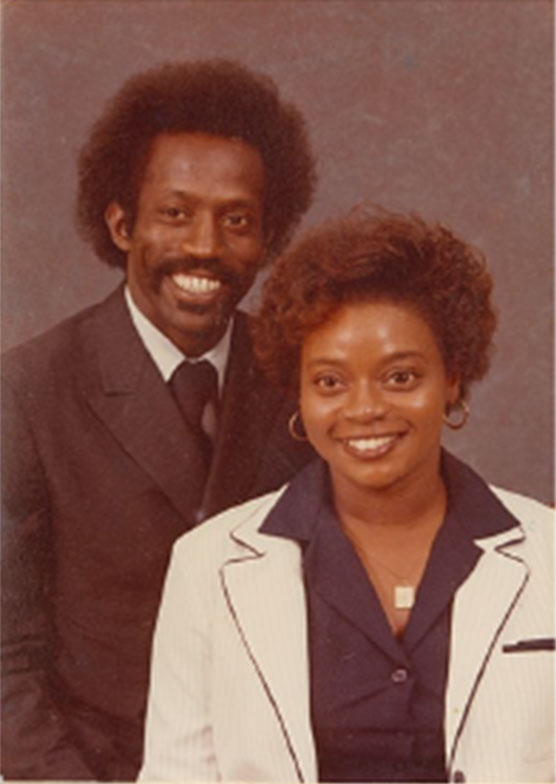 In 2003, Williams decided to retire. Shortly after entering retirement, he received the devastating news that his wife, JoAnn, of approximately 37 years had been diagnosed with breast cancer. Approximately a year and a half later, he received more shattering news that his wife had pancreatic cancer. As time progressed with the pancreatic cancer, William became his wife’s caregiver until she lost her battle with cancer.

After Williams’s wife (JoAnn) lost her battle with cancer, Williams took some time off. He then, out of the desire to always keep reaching, started following an online website called Edx. Edx is a sponsor for many of the Ivy League universities’ programs and courses. William started following a couple of free courses offered by Harvard University to actually get the feel for just what it might take to be successful in a Harvard academic program. Therefore, feeling confident that he could be successful, Williams officially registered for a Contract course. William really enjoyed the Contract course; it was very challenging and informative. Also, he enjoyed the fact that he received a grade of pass from taking the course, not to mention his excitement of receiving the certificate as well. The score of pass that was received by Williams from taking the Contract course translated into an A- from William’s calculations. 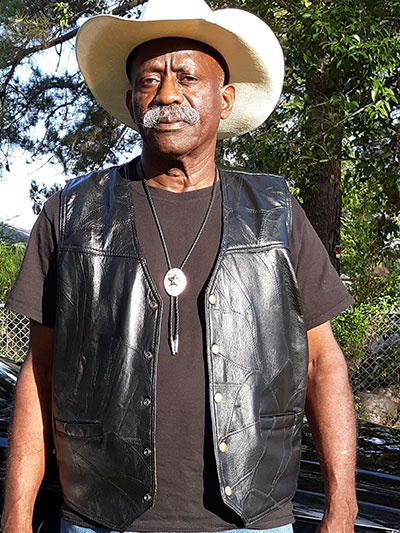 Williams is currently looking forward to making this run for Governor of South Carolina because he really wants to be a voice for the people and because he ran for the US Congress in the 2020 election cycle and the voters really showed their support.  So, he believes that his journey thus far has prepared him for this moment in time.